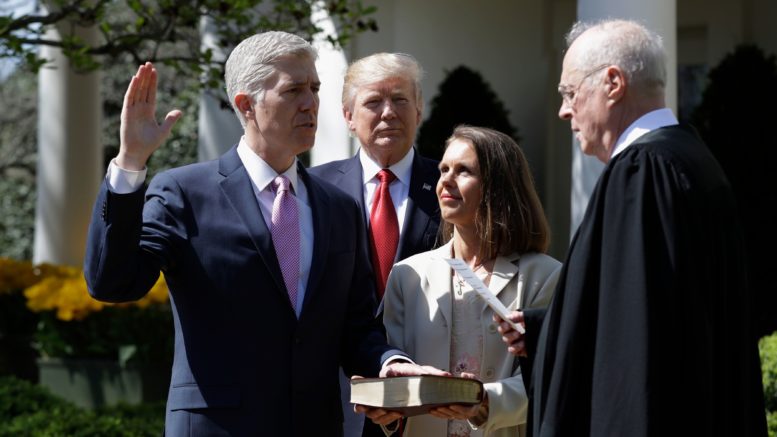 Supreme Court Justice Anthony Kennedy announced his retirement, giving President Trump an opportunity to solidify his influence on the high court. Kennedy, 81, has held the most important seat on the court for more than a decade: He is the swing vote on issues ranging from abortion to gay rights.