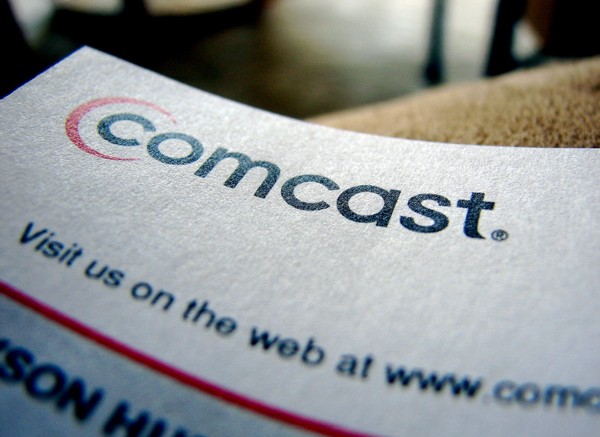 This is how the cable and phone companies will destroy online video competition and rip you off in the process.

Later this week, the House will vote on H.R. 2666, the so-called No Rate Regulation of Broadband Internet Access Act. This bill threatens the FCC’s Net Neutrality rules — and it would enable cable and phone companies to overcharge people like you without any consequences.

If this bill is signed into law, Internet service providers will be free to invent new fees and penalties whenever they want. Broadband is already way too expensive, and too many people can’t afford it as it is. Now companies like Comcast and AT&T want to shut down the open Internet and charge you even more for using what they define as too much data.

Tell Rep. Brian Higgins to oppose this bill and protect the open Internet.

Comcast and AT&T are already punishing their customers for simply using their Internet connections. With new data caps in place, these companies are charging people twice — once for their monthly connections and again when they actually use those connections to do things like stream video. And if this bill passes, we’ll be one step closer to a world where online video gets priced out of the marketplace and becomes too expensive for consumers to watch.

That’s right — to prevent you from binge-watching shows like House of Cards, Love or Orange Is the New Black, these companies are turning to data caps and special fees so that you’ll keep paying for their cable-TV offerings instead.

Pick up the phone and urge Rep. Higgins to stop this sneak attack on the open Internet.

This bill would make it impossible for the FCC to do its job and protect consumers from price gouging. If H.R. 2666 passes there’s no end to the new tolls cable and phone companies will dream up — or the ways in which they’ll try to narrow your choices online.

This bill needs to be stopped. Tell Rep. Higgins to oppose H.R. 2666 today.

Don’t let the cable and phone companies rip you off: Urge Rep. Higgins to stop H.R. 2666.

Comcast recovers from outage of video, broadband services across parts of U.S.