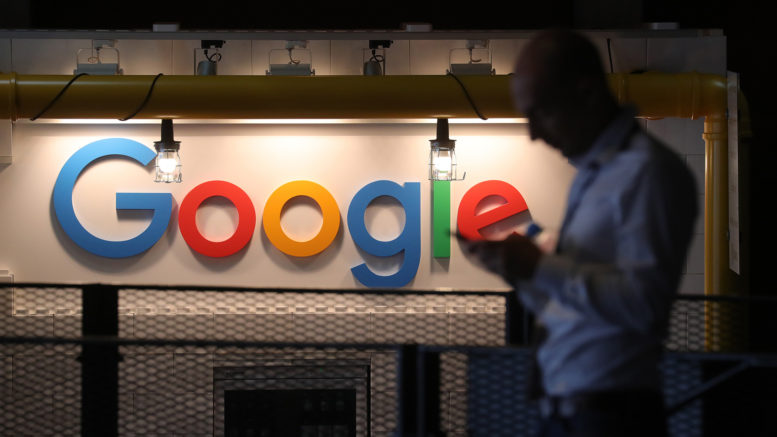 Google’s extensive tracking practices continue to come under fire as details involving a deal with Mastercard to link online ads with in-store purchases surface. Is it for the betterment of products or at some point, does all this tracking start to get a bit creepy?

Google in 2017 announced a service called Store Sales Measurement that allowed advertisers to measure revenue and store visits derived from search and shopping ads. The tool largely flew under the radar although Google’s admission that it captures approximately 70 percent of credit and debit card transactions in the US probably should have raised some red flags.

Bloomberg in a recent piece explores how the process works and details Google’s secret deal with Mastercard that helps power it.

Say, for example, you search for “red lipstick” on Google and click a relevant ad. Ultimately, however, you navigate away and don’t make a purchase. A few weeks later in a brick-and-mortar store, you buy some red lipstick using your Mastercard. Google will generate a report on the purchase and feed it to the advertiser who ran the online ad you initially clicked on.

This only happens if you were logged into a Google account when you clicked the ad and only if you purchase the product offline within 30 days of clicking the ad, Bloomberg says.

Sources familiar with the deal say Google paid Mastercard millions of dollars for the data.

Google in pitching the solution to advertisers said there is no costly integrations or time-consuming setup on their end and that they don’t need to share any customer information. It matches “transactions back to Google ads in a secure and privacy-safe way, and only report[s] on aggregated and anonymized store sales to protect your customer data.”

A Google spokesperson didn’t comment on the deal with Mastercard specifically but said that before launching the beta product last year, they developed a double-blind encryption technology to prevent both Google and its partners from viewing their respective users’ personally identifiable information.

The spokesperson added that users can opt out of ad tracking through the Web and App Activity section in their Google account.

A spokesperson for Mastercard said the company shares transaction trends with service providers and merchants to measure “the effectiveness of their advertising campaigns” but noted that no individual transaction or personal data is shared. “We do not provide insights that track, serve up ads to, or even measure ad effectiveness relating to, individual consumers.”

It’s unclear if Google has similar arrangements with other credit card companies. Depending on your interpretation of Google’s admission that it captures approximately 70 percent of credit and debit card transactions in the US, it could very well have deals in place with other providers as well.

Bloomberg also noted that since 2014, Google has tipped off advertisers when a person clicked an ad then visited a physical retail store using the Location History feature within Google Maps. Google reportedly layered on additional insights in subsequent years which led to the creation of the Store Sales Measurement.

Google Wants Its Driverless Cars to Be Wireless Too

Google Chrome To Disallow Backspace As a ‘Back’ Button