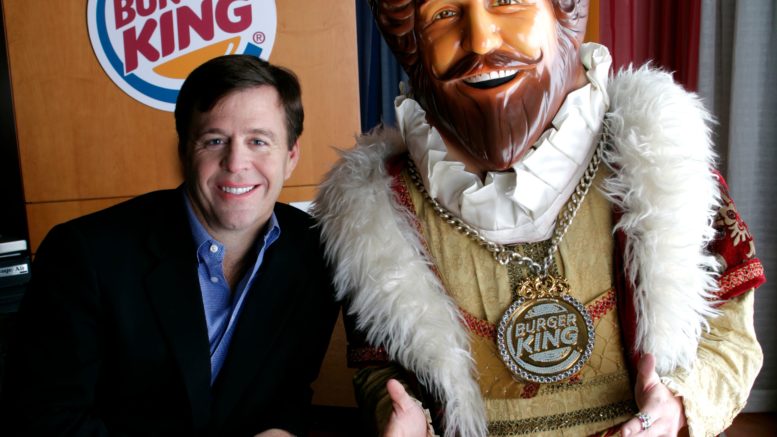 The year is 2000 and you’re watching the Superbowl when all of the sudden Budweiser’s iconic ‘Whassup’ commercial, you know, the one where a group of men screamed ‘Whassup’ into their corded telephone, appears on your TV screen.

The image brings back a sense of nostalgia but now, the vivid memory can be made that much more real thanks to Budweiser and Burger King – two mega-corporations who teamed up to release a remake of the ‘Whassup’ commercial.

The 30-second remake, will be introducing a new generation to the unforgettable catchphrase while still including the same signature characters, although with better film quality. 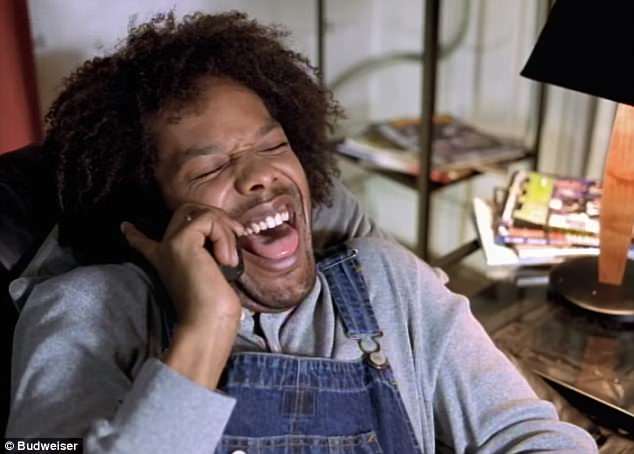 New and improved: Burger King released a remake of the ‘Whassup’ commercial which originally aired in 1999 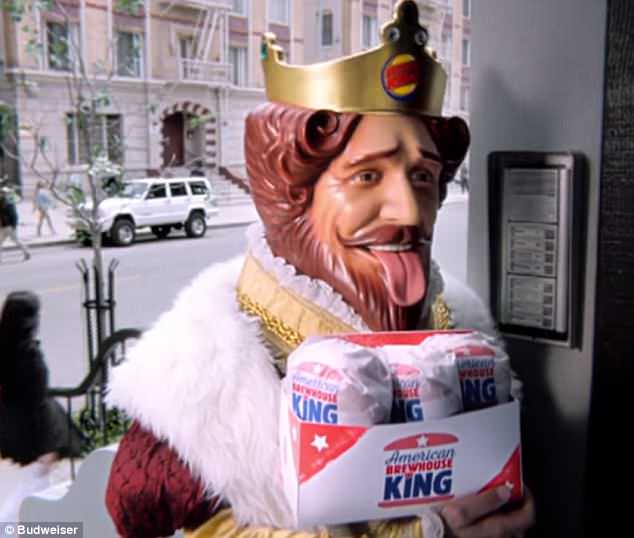 A starring role: The King himself makes a guest appearance in the newly-released version of the ad, which otherwise features all of the same stars as when it originally premiered

It features three men drinking Budweiser beers while saying the phrase ‘Whassup’ back and forth over a three-way phone call.

But this time around, although still a bit annoying, the commercial features Burger King’s mascot, appropriately dubbed The Burger King, who can also be seen delivering the slogan with his tongue hanging out.

And while you may be wondering what spurred the resurrection of the commercial, it was released to the launch of Burger King’s American Brewhouse King Sandwich.