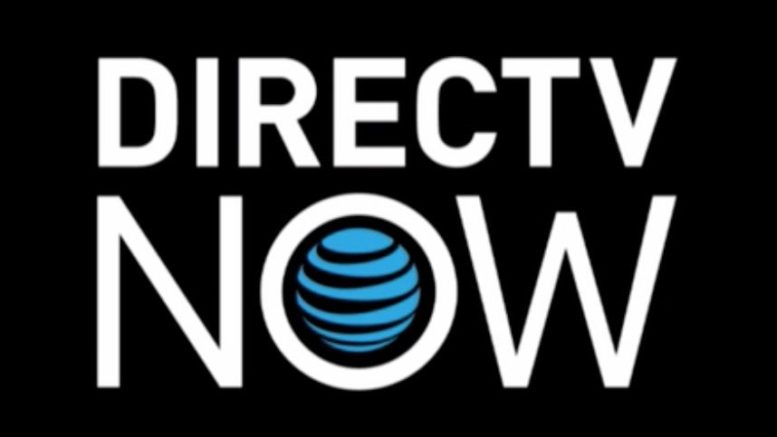 AT&T is increasing the price of DirecTV Now, its subscription streaming service, by $5 a month effective August, Cordcutters News, CordCutters and Engadget reported this weekend. That brings the price of the package to $40 per month for basic service and $75 per month for extended offerings. 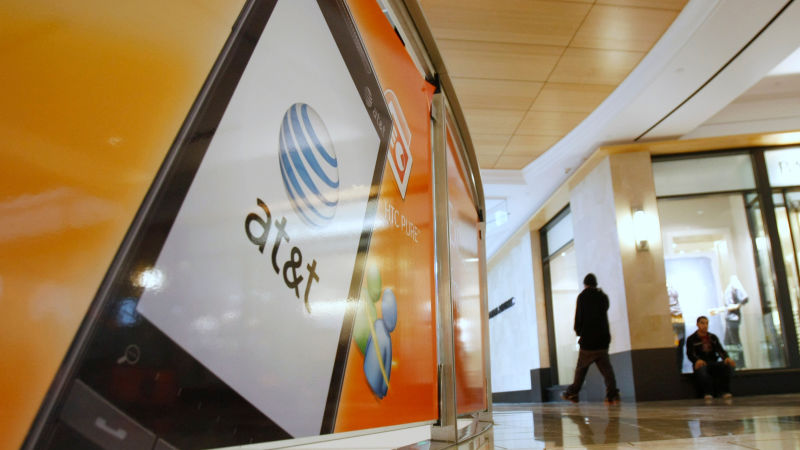 In a statement to the two sites, AT&T claimed that it was necessary to bring “the cost of this service in line with the market”:

In the 18 months since our launch, we have continued to evolve our DIRECTV NOW products to serve this new customer set and compare favorably with our competitors. To continue delivering the best possible streaming experience for both new and existing customers, we’re bringing the cost of this service in line with the market—which starts at a $40 price point.

Some AT&T wireless customers still have the option of obtaining a bare-bones service called WatchTV for free instead (a service the company took full advantage of the death of net neutrality rules to structure its business model around). Those who do not have AT&T Unlimited &More or Unlimited &More Premium accounts have to pay $15 for WatchTV.

However, it would be weird to overlook the specific timing of this move, which follows shortly after AT&T merged with content giant Time Warner (now Warner Media) in a deal that the Department of Justice contested in court on antitrust grounds, saying it would concentrate immense power in the merged company. Just days ago, AT&T sneakily raised “administrative” fees on monthly wireless bills in a move that could suck hundreds of millions in new revenue out of its customers.

According to a recent piece in Fortune, what’s essentially going on may be AT&T trying to recoup as much of the debt it accumulated taking over Time Warner as possible:

AT&T may be under pressure to find new sources of revenue after spending about $108 billion in stock, cash and assumed debt to acquire Time Warner and bolster its entertainment offerings. AT&T now owns the producer of HBO, CNN, and Turner Broadcasting, but also has piled on an additional estimated $60 billion of net debt, according to Piecyk. After the deal closed, bond rating agency Moody’s Investors Service said AT&T was “weakly positioned” to support its debt levels and urged the company to offer “more forceful, public and specific” means to strengthen its balance sheet. AT&T’s stock price is down 16% so far this year.

Here’s your reminder that one of the DOJ’s witnesses in the antitrust case, University of California at Berkeley professor Carl Shapiro, argued that AT&T’s merger with Time Warner would cost consumers at least $571 million in new fees.

Correction: This post originally misstated the price of Watch TV for AT&T wireless customers. Those who subscribe to AT&T Unlimited &More plans, or its premium version, do not have to pay the $15 monthly fee. We regret the error.