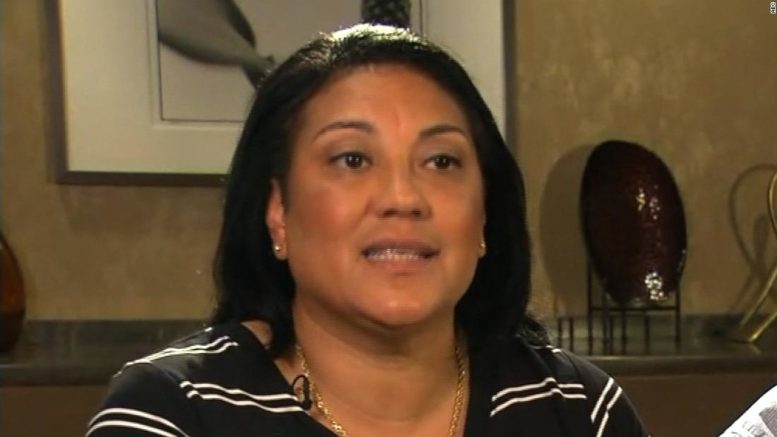 Protesters demanded justice in the police shooting of Antwon Rose II on Tuesday and called for the district attorney’s ouster.

They gathered at Freedom Corner in Pittsburgh before marching downtown, carrying signs saying, “Three shots in in the back; How do you justify that?” and chanting, “Hey, hey, ho, ho, Steve Zappala has got to go,” referring to the prosecutor who has so far declined to charge East Pittsburgh officer Michael Rosfeld. Some protesters expressed concern Zappala has a questionable record when it comes to holding police accountable.
Both Zappala’s spokesman, Mike Manko, and Rose family attorney Lee Merritt said they didn’t expect any developments to be announced Tuesday.
Rosfeld shot Antwon, 17, three times last week as he fled a car suspected in an earlier shooting.

BLM tells ‘White Media’ to get to the back